Created, managed and run by 3 geeks who like to work all night 🙂 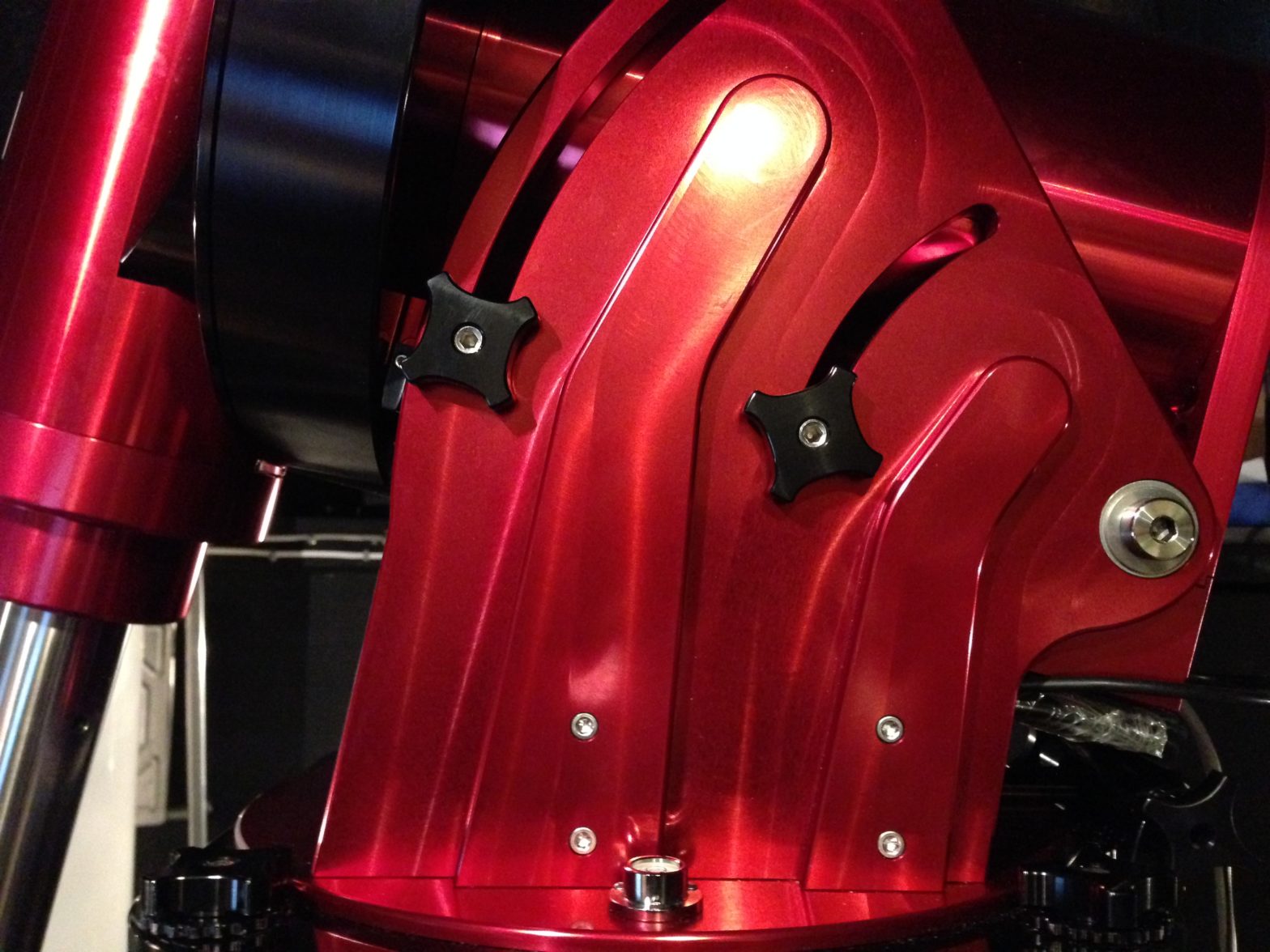 After going back and forth on the idea of hosting our astronomy kit from myself (Dave Shave-Wall), Bob Trevan and GingerGeek in Spain or the Canary Islands, we finally decided, for a number of reasons back in the UK, building a new observatory, the IMT3. Since then and after successfully running the observatory for a year and a half, I have moved house again and reinstated the observatory as IMT3b, with a new astronomy observing area for my new 22″ Obsession telescope and of course for friends to bring their setups.

Bob and I have come from building and running the IMT1 & IMT2 back in 2005 and they were homemade domes, this time the observatory would be an off the shelf fully automated observatory. We are all technical geeks and as such this combines the best of two hobbies into one.

It was my good friends Bob and Brendan that convinced me to build an observatory. In fact without both of them the project would have never have started or finished. I have to also thank Keith Venables from Camberley who gave me the design and the mould for the dome segments. My dome was one of two domes that were built at the same time. It’s sister dome in white, the IMT2, is part of an observatory that my friend Bob finished in the summer of 2009. The rough time line of the construction of the IMT observatories are as follows: